We’re here for you during the global COVID-19 pandemic. Learn more
close
< Trailblazers 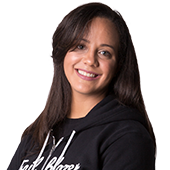 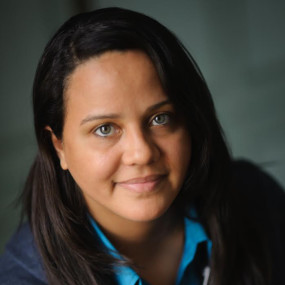 It’s time to start your own story.