In Apex Basics for Admins, you learned about Apex syntax, variables, collections, and conditional statements. You also ran some sample code in the Developer Console. In this module we build on those concepts. Let’s get started.

What Does Object-Oriented Mean?

In relation to programming languages, object-oriented means that the code focuses on describing objects. An object can be anything that has unique characteristics, such as a person, an account, or even a flower. Before you can truly understand what object-oriented means, there are two things that you need to understand: classes and objects.

A class is a blueprint. Objects are based on classes. A class defines a set of characteristics and behaviors that are common to all objects of that class. 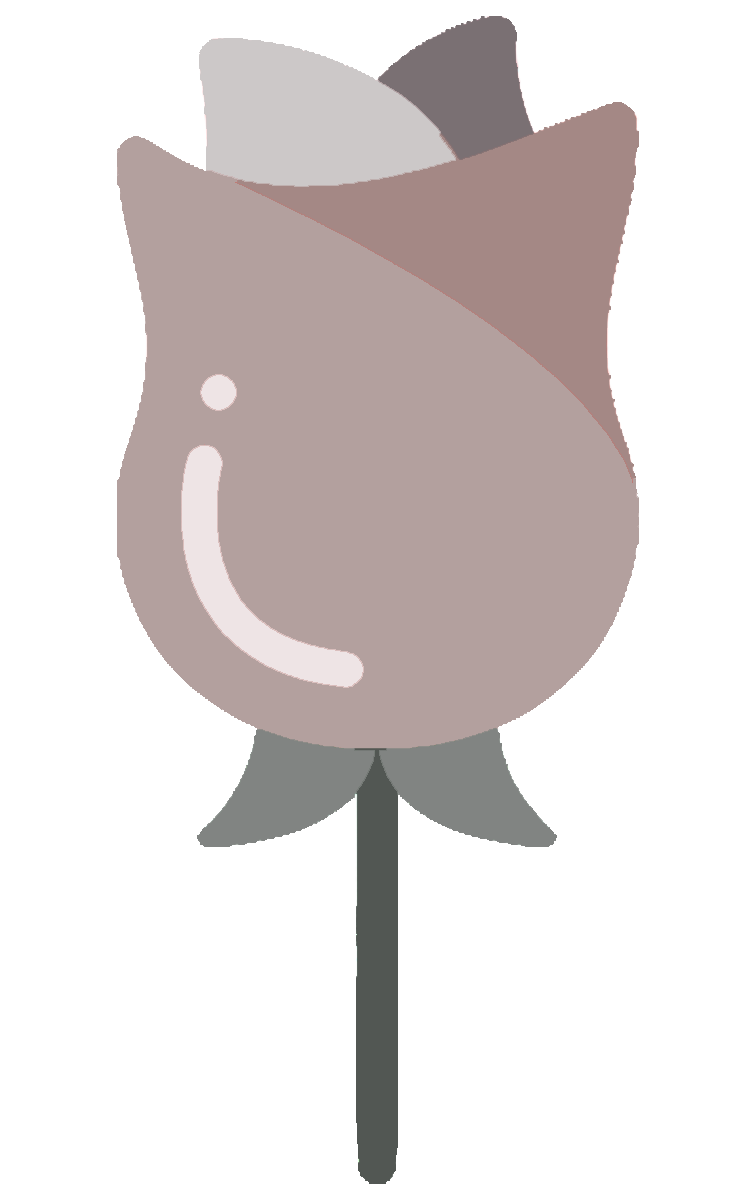 Imagine a garden. Although roses, lilies, and daisies have different colors and heights, they’re all flowers and they all have color and height.

This code declares (creates) a class:

Classes are declared using four parts: the access modifier, the keyword "class", the class name, and the class body. The body (inside the curly braces { } ), is where methods and variables of the class are defined.

Methods are defined within a class. A method describes the behaviors inherited by objects of that class. A class can have one or more methods. The Flower class has three methods (behaviors): grow, pollinate, and wilt.

When creating methods, you don’t always know every value needed to run the code. Many times, you write a method that does one task, and then write a second method to do a similar task, and so on. In hindsight you realize that all of your methods do nearly the same thing. They’re duplicates with small variations.

How do we call (use) the wilt method? In this code sample, the first line calls (uses) the method and passes (sends) the value 4. The value that you pass is called an argument. The argument (4, in this case) is enclosed in parentheses after the method name.

After a value is passed to a method that includes a parameter, the argument value becomes the value of the parameter. The parameter functions as a variable, so you can manipulate it like any other variable.

Let's look at the Flower class.

Imagine you’re in a restaurant and you want to know if they have a seasonal dish. You ask the waiter, “Do you have the summer salad?” You expect a particular type of response, not a number or a full sentence, but either “yes” or “no.”

The pollinate method does not return anything because its return type is void.

You should see one entry in the Debug log.

What do you expect to happen if you use 2 and 6 for the grow parameters? Try it.

Looking at the debug logs it appears to be nothing. What is happening is that setting the height to 2 and the maxHeight to 6 makes the condition in the if statement false, causing the pollinate method not to run.

Remember that the Flower class is a blueprint for creating flowers. It has color, height, maxHeight, and numberOfPetals variables. These variables are equal to null (no value), but they can have default values.

An object is an instance of a class. In the same way that kids inherit genetic traits, such as eye color and height, from their parents, objects inherit variables and methods from their classes.

You can use dot notation to call an object’s methods. Just add .method(); after the object name. For example:

Now you know that objects are instances of classes. Within a class, variables describe the object, and methods define the actions that the object can perform. You’ve also worked with parameters to receive passed values in a variable, and return types, which send something (or nothing, depending on the data type) back to a method.